Want to stay up to date with all TikTok news? sign up to our newsletter 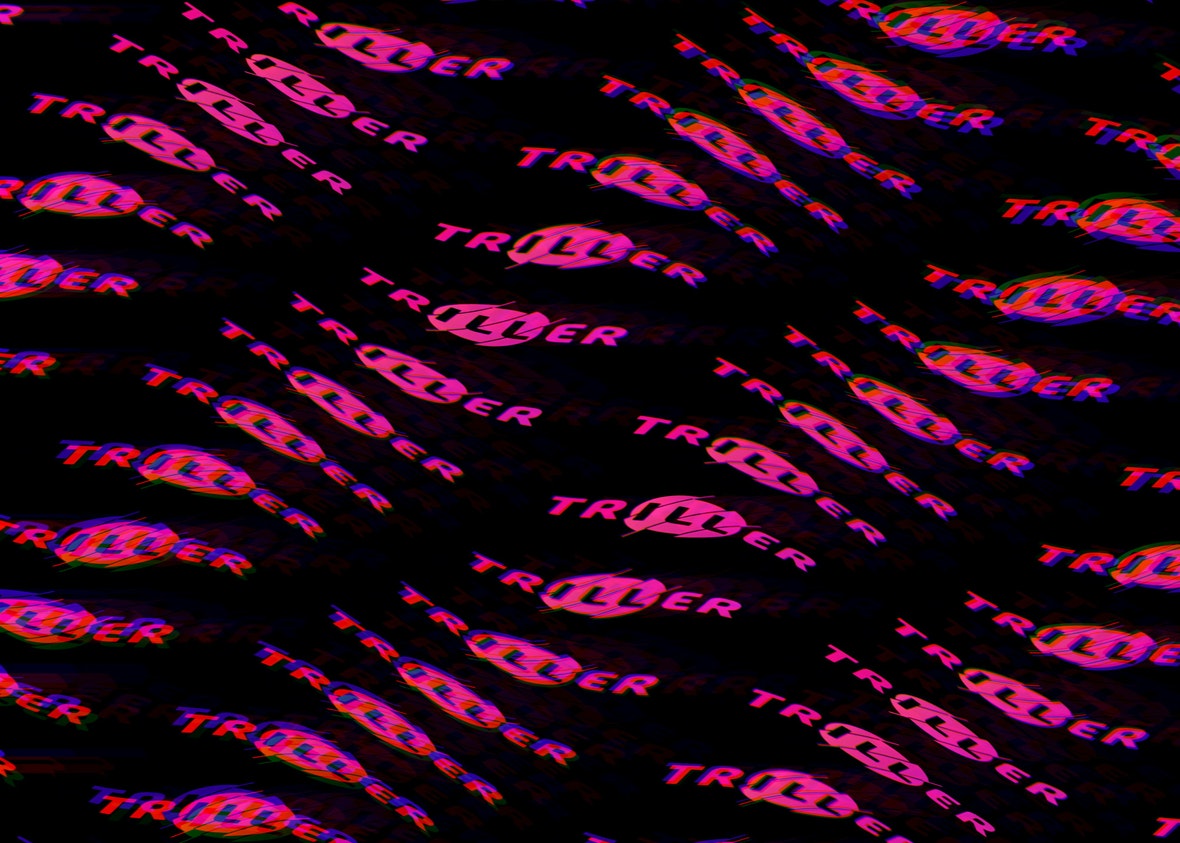 How does it compare to TikTok?

At Yoke we strive to stay ahead of the curve, this means understanding the changing social media ecosystem.  There are tons of social media platforms out there, you’re probably aware of the main ones (Instagram, TikTok, Twitter, Snapchat & obviously Facebook) but have you heard of the hot new thing in town, Triller?

In this article we take a deep dive into Triller, giving you insights on its key features as well as looking into how it compares to TikTok, the most recent platform to take the internet by storm. Triller & TikTok at first glance seem to be very similar but how do they compare for you as an advertiser?

Triller is a video sharing social media app, using a custom algorithm to allow users to create professional looking entertaining videos to their own soundtrack. Essentially allowing you to create your own music video in minutes. Users have an extensive library of songs at their disposal due to investment and strategic partnerships with prominent names in the music industry including Universal Music Group, Spotify, The Weeknd and Kendrick Lamar just to name a few.

All a user has to do is choose a song, film a few different takes and let Triller work it’s magic. We have even created our very own Triller (below), it’s very addictive. We were captivated by the auto video editing feature, which would put together our scrappy videos and make them a synchronised masterpiece in just a few minutes!

Triller started solely as a video editing app in 2015 subsequently adding social networking capabilities. This alongside its video editing capabilities, celebrity endorsements and prominent watermarked videos has helped it grow to a large user base of 26.5 million monthly active users (MAUs) in the USA and 75 million users in total. If these figures from Triller are accurate then it would have the same number of MAUs as TikTok in Feb 2019. That is an impressive feat, especially considering that since then TikTok has cemented its place as the go to social media app for Gen Z.

Last October Triller raised a $28 million Series B round with some backing from heavy hitters in the music industry, signaling confidence in Triller’s potential as well as a plan to expand and grow even more in 2020. Triller also has a new streaming feature that will enable users to stream full-length songs within its apps, as well as creating playlists. This allows artists to receive full streaming credit when a video goes viral, a very lucrative feature that will attract more musicians to license their song on the platform.

So how does Triller compare to TikTok?

From afar, Triller seems to have a lot of similarities to TikTok, a platform we wrote about extensively in February 2019 (TikTok: The App That Everyone Needs to Start Paying Attention to) that went on to take the world by storm (it hit the 1.5 billion download mark last November, 2nd only to Whatsapp as the most downloaded non-gaming app in 2019!). Both platforms are used to produce short form videos focused on entertaining an audience. Both also have video editing functionality and incorporate a musical element to videos created on its platform.

An example of how these two platforms compare - Both users are taking part in the #yummychallenge, a hashtag created to promote Justin Bieber's new song.

However taking a deeper analysis, there are notable differences between Triller & TikTok. Incorporation of music and auto video editing are a core feature of Triller’s app, whereas they are more by-products on TikTok. Triller has been titled the music discovery platform because of this. Music artists love it, a significant number of them utilise the platform when releasing new music.

Prominent UK Artist One Acen recently utilised Triller to build anticipation around the song Gangsta by Darkoo, a song he features on.

Triller’s video editing technology is also a lot easier to use than TikTok’s, which although currently a blessing may end up being a curse. Videos on the platform become limited to Triller’s algorithm making it difficult to stand out as a content creator on the platform. On TikTok, there are no limits to creativity. It’s video editing tool has a range of functionalities from green screens that allow creators to set videos anywhere they want; to mirroring effects just in case you’d like a group of clones to join in on your video. You never know what you will find on TikTok’s iconic For You page.

Will Triller be able to compete with TikTok?

TikTok is a bigger platform with 500 million monthly active users, allows for more creativity and has the first mover advantage in being the go to platform for short form creative videos. So how does Triller compete and attract publishers onto it’s platform?

There are currently a few strong selling points for using Triller to reach your target market. The platform has a more mature audience than TikTok, most of which are mainly based in the UK and the US and are predominantly urban; Rap and Hip-Hop artists are its biggest champion, with the likes of Chance the Rapper, Wiz Khalifa and Da Baby using it (to name a few). If you’re an app or brand with those audience specifications in your targets then Triller is perfect for you. Triller is also perfect for music artists, labels and any other music related brand or app trying to reach the right audiences, but of course that was obvious.

What’s next for Triller?

The team behind Triller are clearly doing the right things, they have grown rapidly over the last year and have a product that is unique and addictive. But is there scope for it to ever be a challenger to TikTok and the other big social media platforms and thus become more attractive to you?

For Triller to do this, it will have to grow its user base through adding video functionalities that promote creativity. It already has a vlogs feature so creators can record their own videos without using the auto video editing function, this is a step in the right direction. Triller should also introduce new features such as native ads, branded filters and direct response links (across the platform) to appeal to brands and advertisers. With this being said, TikTok’s first mover advantage is a huge moat and begs the question of why a creator would use Triller to create short form entertaining videos when TikTok is present?

Triller along with TikTok is definitely here to stay, the dilemma is whether Triller will ever be able to take over the social media ecosystem like it’s dominant rival. It’ll firstly have to overcome the “utility app” curse that apps like Instagram and VSCO (recently) had to face!

Thank you for reading this article, please share if you found this useful and feel free to contact us if you would like to learn more about the world of social media influencers! - The Yoke Team 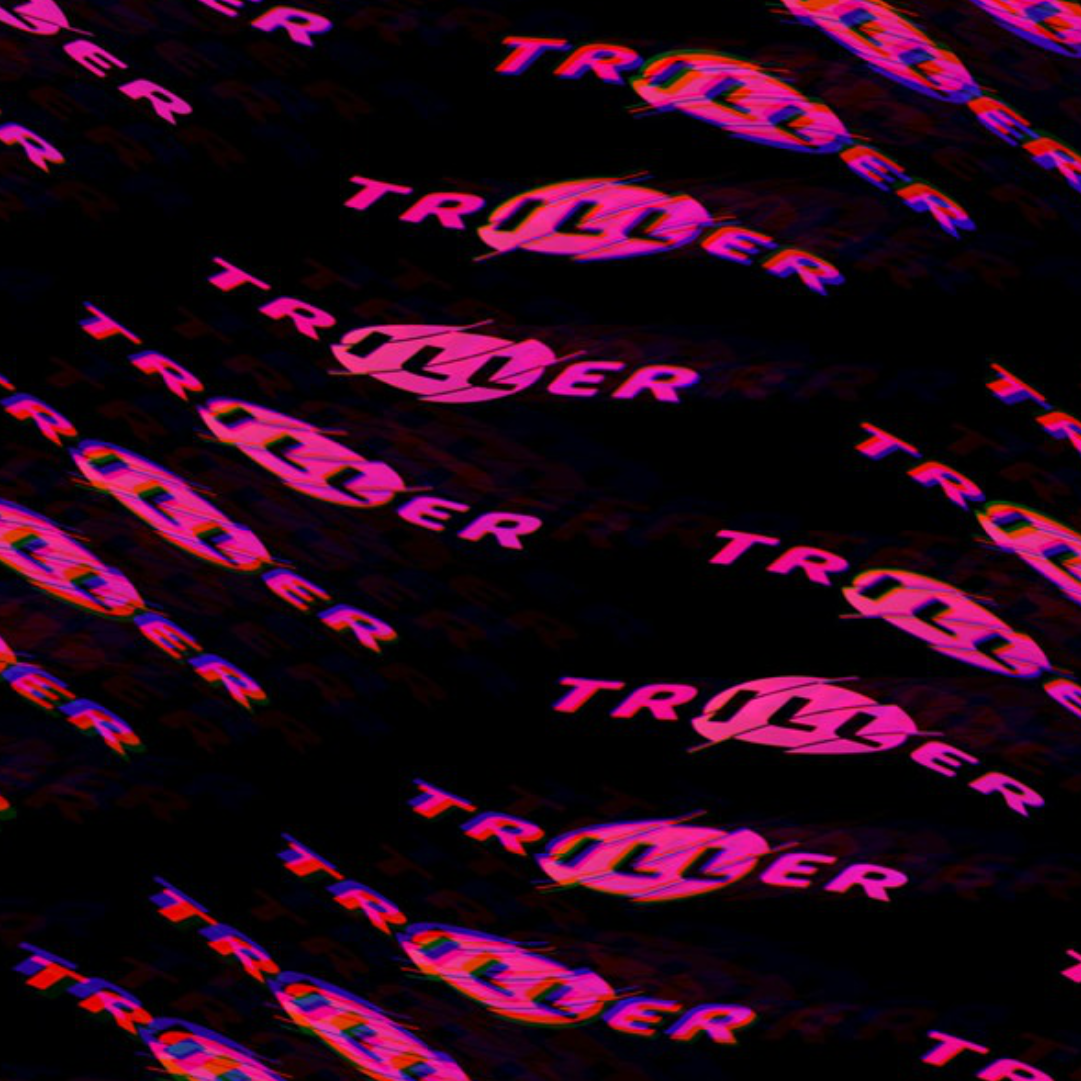 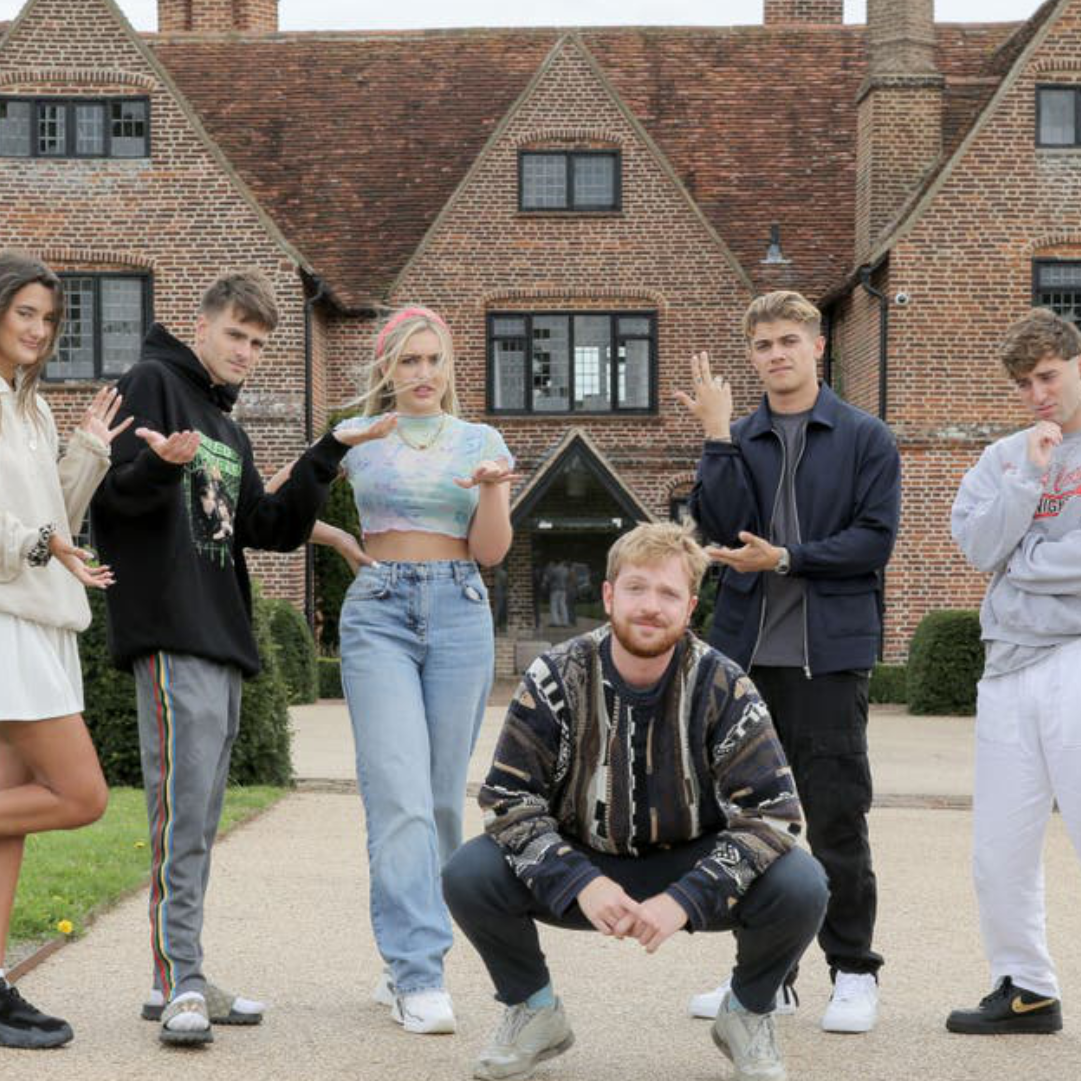 A day in the life of a TikTok Influencer